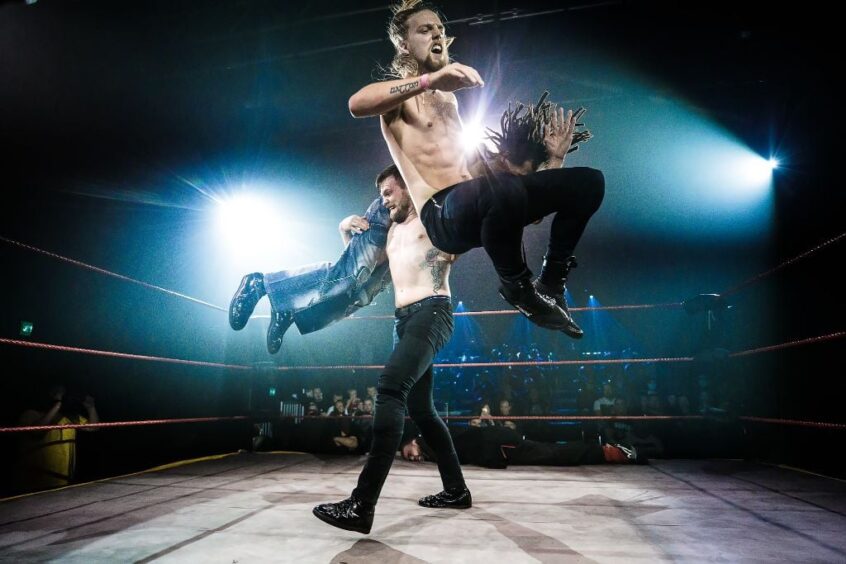 The Earth has orbited around the sun once again and another year has passed in BODYSLAM Pro Wrestling. 2020 will be remembered as one of the most bizarre years in recent memory. Especially when it comes to pro-wrestling. It was the year where WrestleMania didn’t have a crowd and where social distancing and lockdown became commonplace in our vocabulary. Still, BODYSLAM! Pro Wrestling managed to put on some great shows across all of Denmark. The phenomenal efforts of the wrestlers were celebrated and the annual BODYSLAM awards took place. Of course there can only be one winner in each category, but what about all the other fantastic performances? This article goes through some of the best hidden gems from the year that passed.

When talking about hidden gems, it is logical to look at some of the new blood that arrived on the Danish wrestling scene during 2020. “The Hungarian Soldier” Hunyadi Tamás really came into his own during the later half of 2020. On this list we have chosen his break-out performance against former BODYSLAM champion Michael Fynne. It is a collision between a veteran and a rookie, that gives BODYSLAM fans a taste of who Tamás is. This is a match of great importance for the young Tamás and his future career.

See also: A NO DQ bout between Hunyadi Tamás and his personal tormentor Rick Dominick at BODYSLAM: Revenge

Even though this article is about hidden gems we still have to mention some of the BODYSLAM awards recipients. Here is a match between the tag team of the year Easy Loverz and wrestler of year Emeritus and reigning BODYSLAM champion Peter Olisander. Besides being wrestler of the year for his singles performances, Emeritus has also worked together with the manipulative truth prophet Peter Olisander for the last few years. The trio Easy Loverz have functioned as a cohesive unit throughout last year and have achieved great success in BODYSLAMs tag team scene. With the award for being tag team of the year, Easy Loverz show no signs of stopping their express-train towards the BODYSLAM tag team titles. 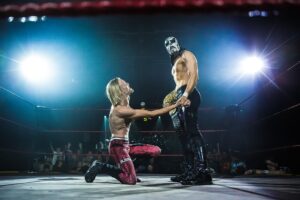 Easy Loverz harmonic teamwork stands in stark contrast to the strained relationship of The Truth Movement. Emeritus has enjoyed great success on his own during the year and has fought his way to becoming number one contender for The BODYSLAM championship. At the same time Peter Olisander has clutched his championship and defended the title with all the dirty tricks in his Book of Truth. As Emeritus became a fan favourite, the ultimate truth has seen the light of day; The jealousy of the BODYSLAM champion and his paranoia towards his disciple potentially taking the title away from him. Olisander’s jealousy towards his disciple culminated late last year and he has made it clear that Emeritus is lost without him as his guiding light. It is with these tensions that they march into battle with Easy Loverz.

Easy Loverz have been a thorn in Toby Zane’s side since their inception in late 2019. There is a lot of bad blood between these two parties, where both hostility and betrayal play integral parts in their story. Originally Toby Zane had found a friend in Captain Bodyslam against Erik Sabel and Bam Bam Quaade. Having evened the odds, Zane thought he could finally defeat his rivals. Unfortunately, it turned out that Easy Loverz had an ace in the hole: Jackpot – Captain Bodyslam’s new persona, who attacked Zane in their tag team bout. The betrayal led to even worse odds for the heroic brony, who now had three opponents. This match is a gauntlet match where Toby Zane has to face all three members of Easy Loverz – One at a time.

This match is a clash of Danish wrestling veterans. On one side is Tank, who has had a career that stretches all the way back to 1994. He is revered as one of danish wrestling’s greatest veterans. He has represented BODYSLAM since the promotion started back in 2015. On the other side is Rick Dominick who has been wrestling since 2005. Both have climbed to the mountain top of BODYSLAM and won the coveted championship title. For Rick Dominick it is the loss of the championship that led him to this match. The crowd was cheering immensely in Pumpehuset on the 16th of March 2019 when Rick Dominick finally won the BODYSLAM championship – An achievement 16 years in the making.

Dominick was on cloud nine after having won the title and developed parental-like feelings towards the championship. Unfortunately all good things must come to an end, and Dominick realized this too when he lost the championship to Peter Olisander. The loss broke Rick’s psyche entirely and made the cocky rock’n’roller paranoid. Mistrust spread like wildfire within the former champion; He even started doubting those closest to him. In this battle Tank wants to put Rick Dominick in his place and show him that the old Rick still exists.

We conclude this list of hidden gems with a bang and a worthy challenger for BODYSLAM’s match of the year. The match in question is the BODYSLAM Tag Team championship between Tank and Michael Fynne against Randerspagne. Both teams could definitely have won the award as tag team of the year. Michael Fynne and Tank managed to find common ground after many years of bitter rivalry and became BODYSLAM Tag Team champions together. Adonis and Xander of Randerspagne are the closest of friends and support each other through everything. The last year has been especially emotional for Randerspagne, seeing that Adonis has been sidelined with a potential career ending injury. Fortunately, Adonis made a miraculous comeback during BODYSLAM’s Scandi Graps Invitational in Aarhus. Since then, Randerspagne has been on a collision course with Tank and Michael Fynne. This list of hidden gems concludes with BODYSLAM’s last match of 2020.

Can’t get enough BODYSLAM? Go to IWTV.live where new subscribers can get 5 days for free by using the code ‘BODYSLAM’
Buy tickets for the next BODYSLAM show on May 22nd at Pumpehuset

The art of living is more like wrestling than dancing. 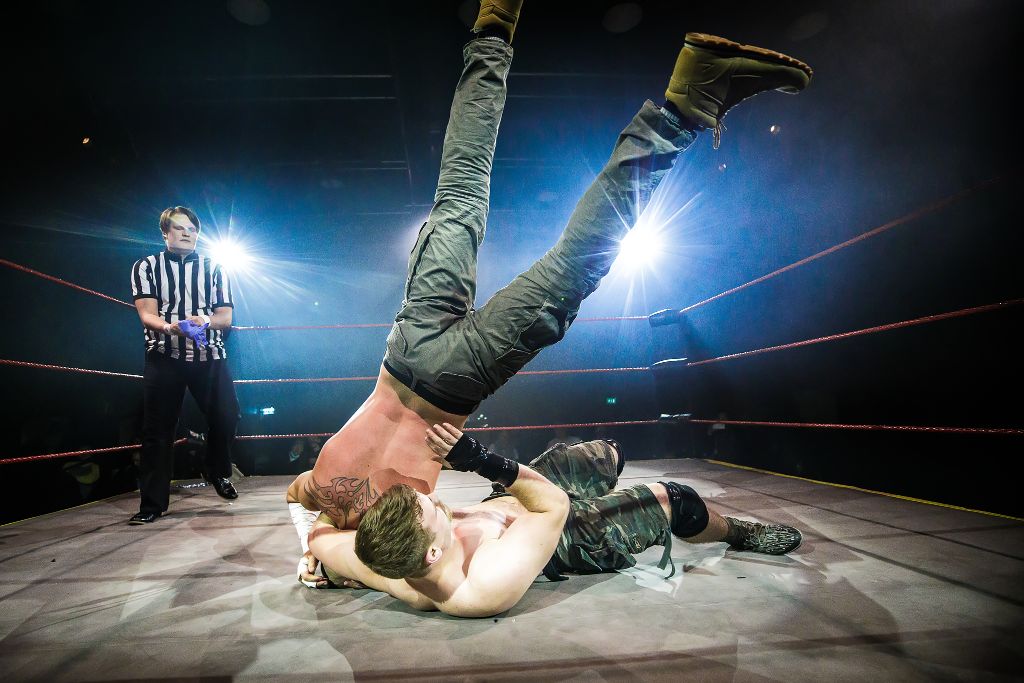