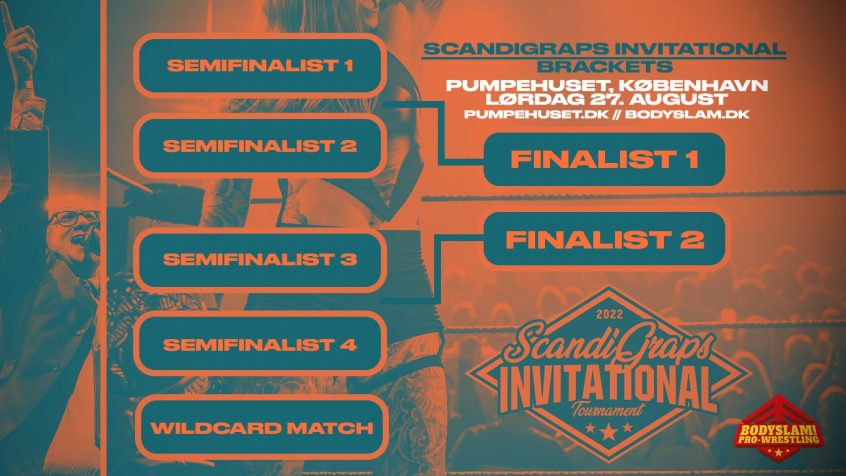 Summer is upon us and as is the tradition that means the ScandiGraps Invitational tournament is happening. Four competitors are preparing themselves for the 27th of August when the semifinals and finals of the tournament will be taking place. The 2022 tournament has been redesigned a bit from the previous years as 2 quarterfinals were held last month when BODYSLAM held their event in Skagen, which ended with two semifinalists advancing to the next round. The other two semifinalists are wrestlers that have been personally invited to take part in the tournament. Another way the tournament has been redesigned is the addition of a wildcard match. During the show a multiperson wildcard match will be held, the winner of that match will be the “alternate” and ready to take over for any participant, should an injury occur.

WATCH: Highlights from the Skagen show where the quarterfinals took place

With the tournament format having been laid out, let us take a look at the four participants in this year’s tournament. 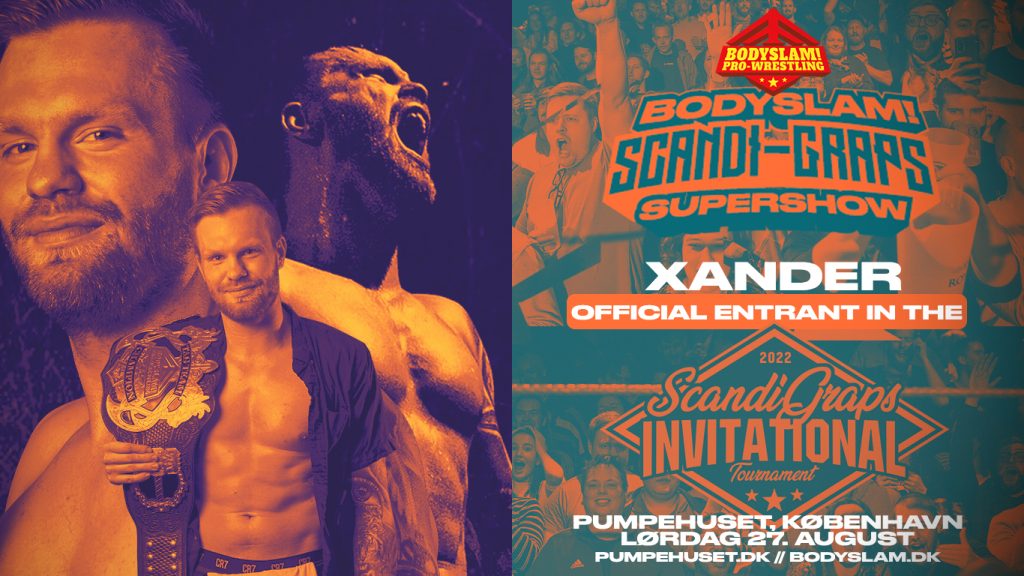 With the 2022 tournament being his third, Xander is the competitor with the most experience. Being a finalist in the 2020 and a semifinalist in the 2021 tournament. While this year started off on a sour note for Xander and his tag team partner, Adonis. With the two losing their first match of the year to TK Cooper and Chuck Mambo. Later on, they managed to bounce back when they won back the tag team titles when BODYSLAM visited Odense. At the Skagen event, Xander faced a challenge when he stood across from Adonis in the quarterfinal match.
Xander walks into Pumpehuset with the hope that the third time is the charm, where he can finally claim what has eluded him for two years, a ScandiGraps Invitational win.

WATCH: Check out one of Xander’s singles matches from 2019 when he faced Peter Olisander in Gigantium, Aalborg 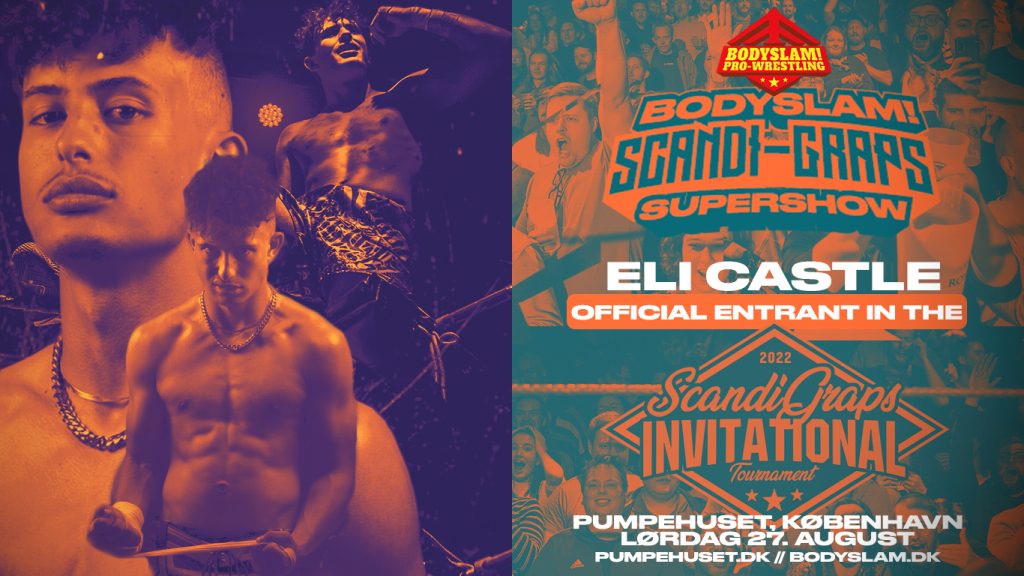 A debutante in the tournament and one of the brightest young prospects in BODYSLAM, Eli Castle is one to watch. Castle started 2022 off by quitting the Phoenix Fund while gaining a victory over Erik Sable and former Phoenix Fund stablemates, Pete Phoenix and Robert Star. During the Skagen event, Eli Castle faced perhaps the hardest challenge in his BODYSLAM career. His opponent in the quarterfinals was none other than a former BODYSLAM champion, Michael Fynne. Castle managed to do what seemed impossible though and proved that ‘’The Speed Demon’’ is indeed one to watch when he defeated Fynne.
Utilizing his speed and agility. Eli Castle looks to cement himself as one of the fastest rising stars in BODYSLAM history. He’ll do whatever he can to prove that youngins are in control when it comes to BODYSLAM. 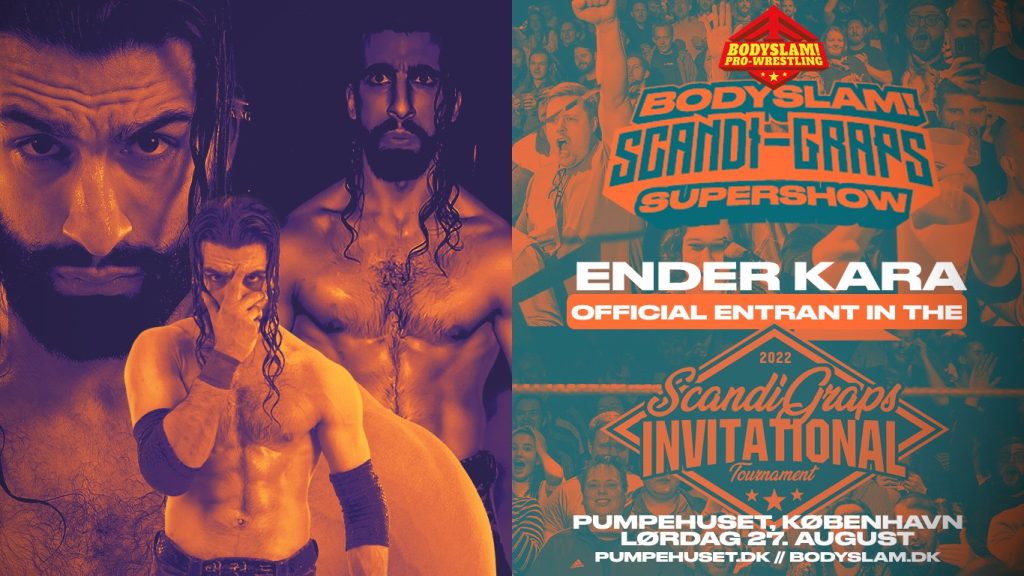 Ender Kara is one of the best unsigned junior heavyweights in Europe. He has some experience with the ScandiGraps Invitational, having made it to the semifinals in the 2021 edition of the tournament before being eliminated by the eventual winner, Aliss Ink. In recent years, Ender Kara seems to have been everywhere in Europe. From France to Spain and to Germany which almost seems to be Kara’s second home, with Kara being a regular guest at Westside Xtreme Wrestling shows and having gone toe-to-toe with some of the best that the promotion has to offer.
Ender Kara is determined to make sure that 2022 is the year where he separates himself from the rest of the pack. Not just the pack in BODYSLAM, but the entirety of Europe. 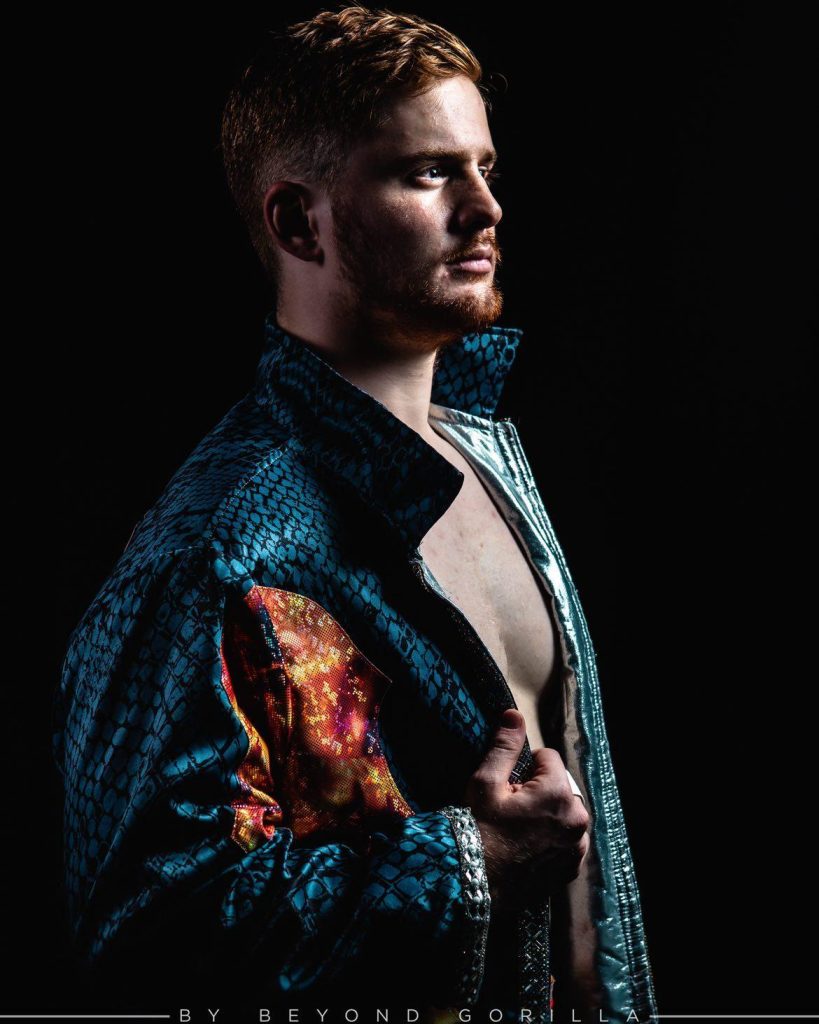 ”Fireball’ Francesco Akira makes his second appearance for BODYSLAM. His last visit, in November of 2021 saw him be victorious in a great match against Ender Kara. Since then Akira has gone on to be a mainstay in New Japan Pro-Wrestling’s junior heavyweight division. Akira is a member of the United Empire stable, where he is one half of the reigning IWGP Junior Heavyweight Tag Team Champions, along with TJP.
For Francesco Akira, winning the ScandiGraps Invitational tournament is another notch in his belt, something that will further prove that he is one of the best junior heavyweights in the world.

Want to check out the other ScandiGraps Invitational tournaments, or more BODYSLAM Shows? Go to IWTV.live and show your support by using the code ‘BODYSLAM’

All matches are dream matches until they happen. 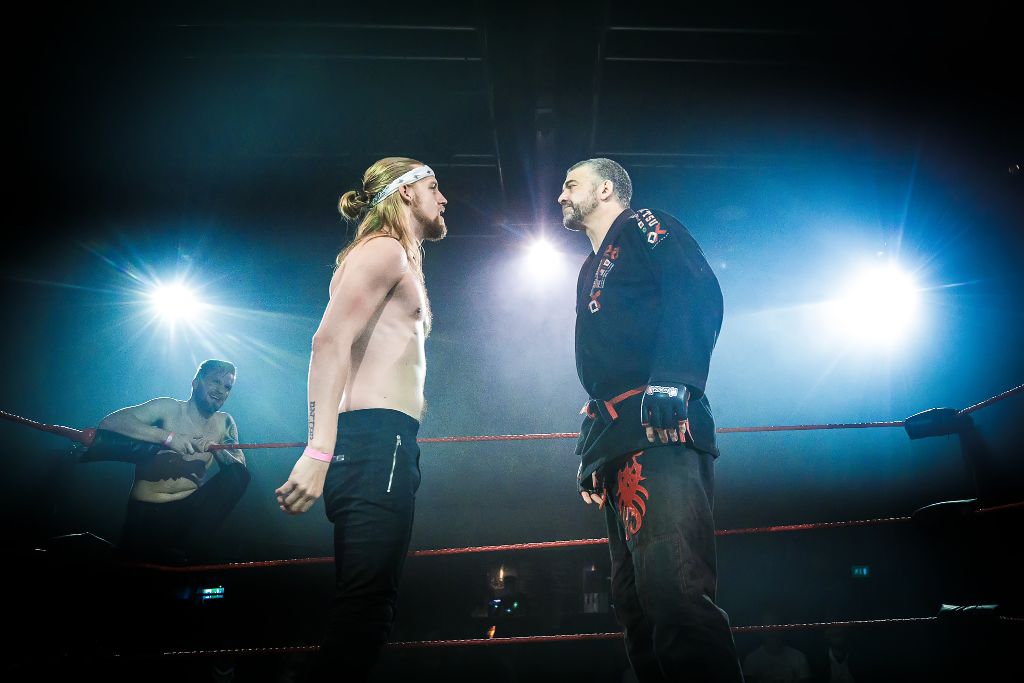