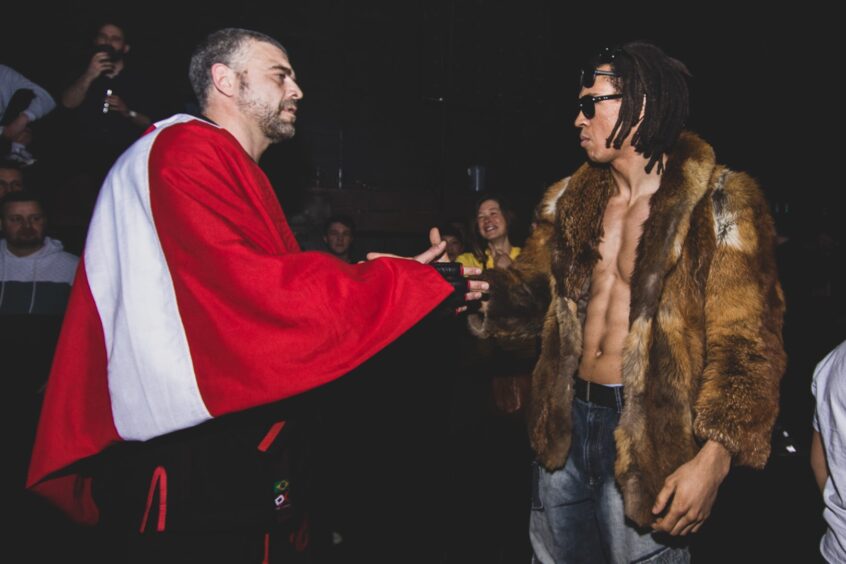 Since the very first show, there have been two constants in BODYSLAM! “The Get High Bad Guy” Michael Fynne and Tank. The two of them main-evented the very first BODYSLAM! show, Tank was the first BODYSLAM! champion, Michael Fynne the second. It is uncertain if Tank & Fynne will try to reclaim the tag titles that they lost to current champions, RandersPagne, or if the two of them will once again focus on singles competition. While waiting for them to come to a decision let us take a look at how both men go to this point in their careers, starting from before BODYSLAM! even existed. The Beginning Before BODYSLAM! was a thing, Tank was one of the originals in Danish wrestling, he took a student and began teaching him the craft of pro wrestling. Michael Fynne was that student … END_OF_DOCUMENT_TOKEN_TO_BE_REPLACED 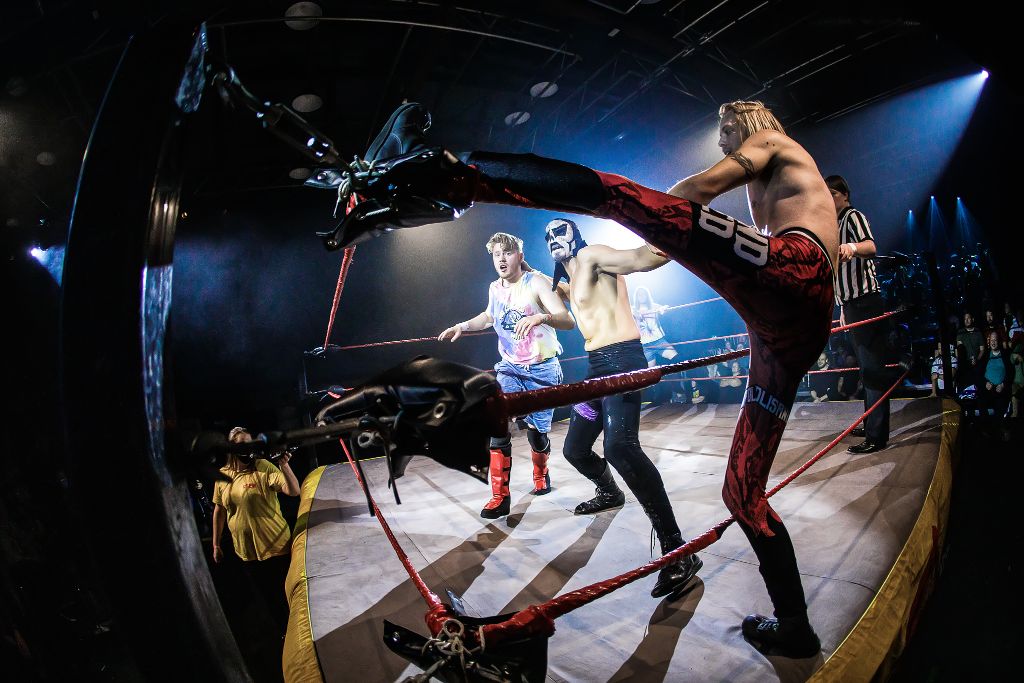